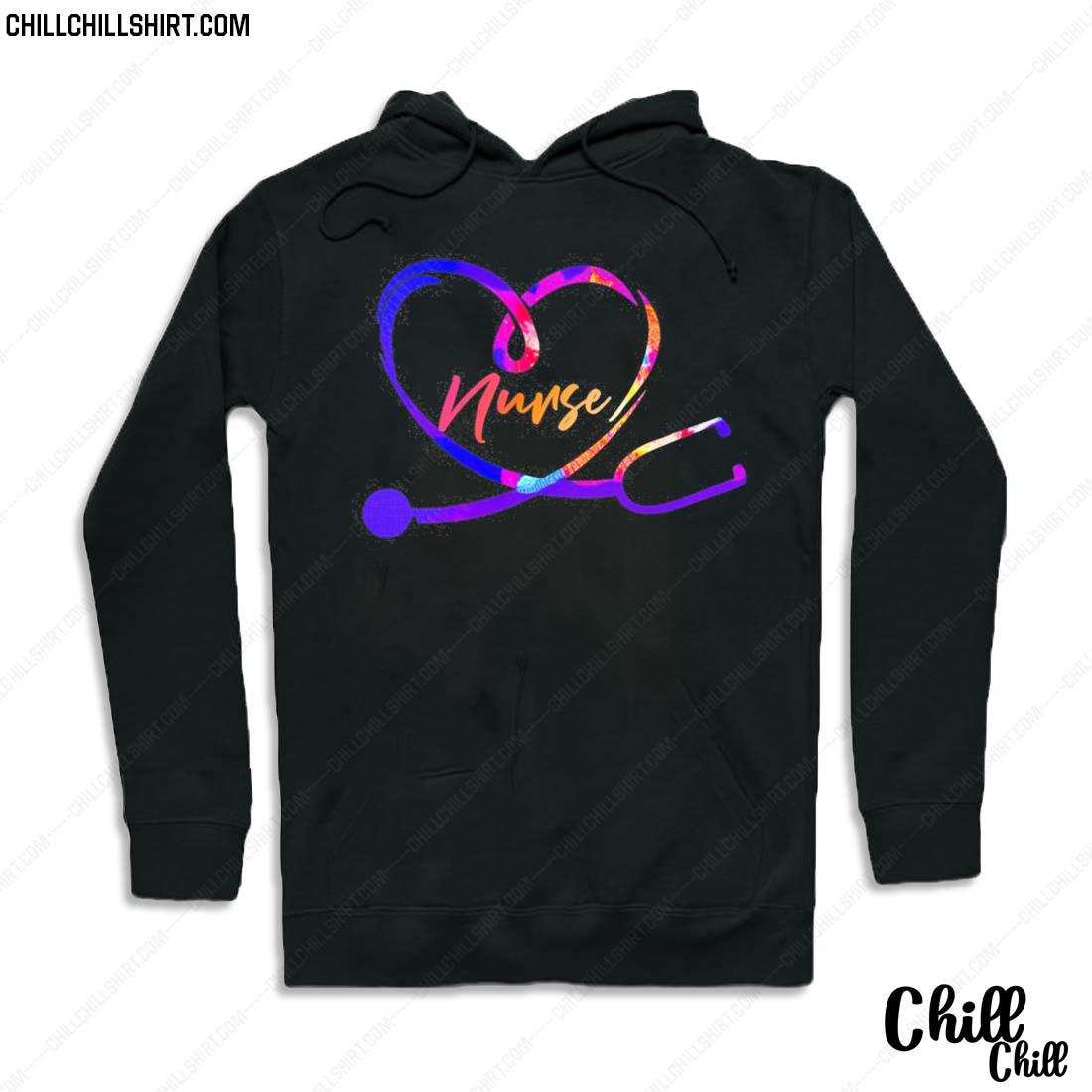 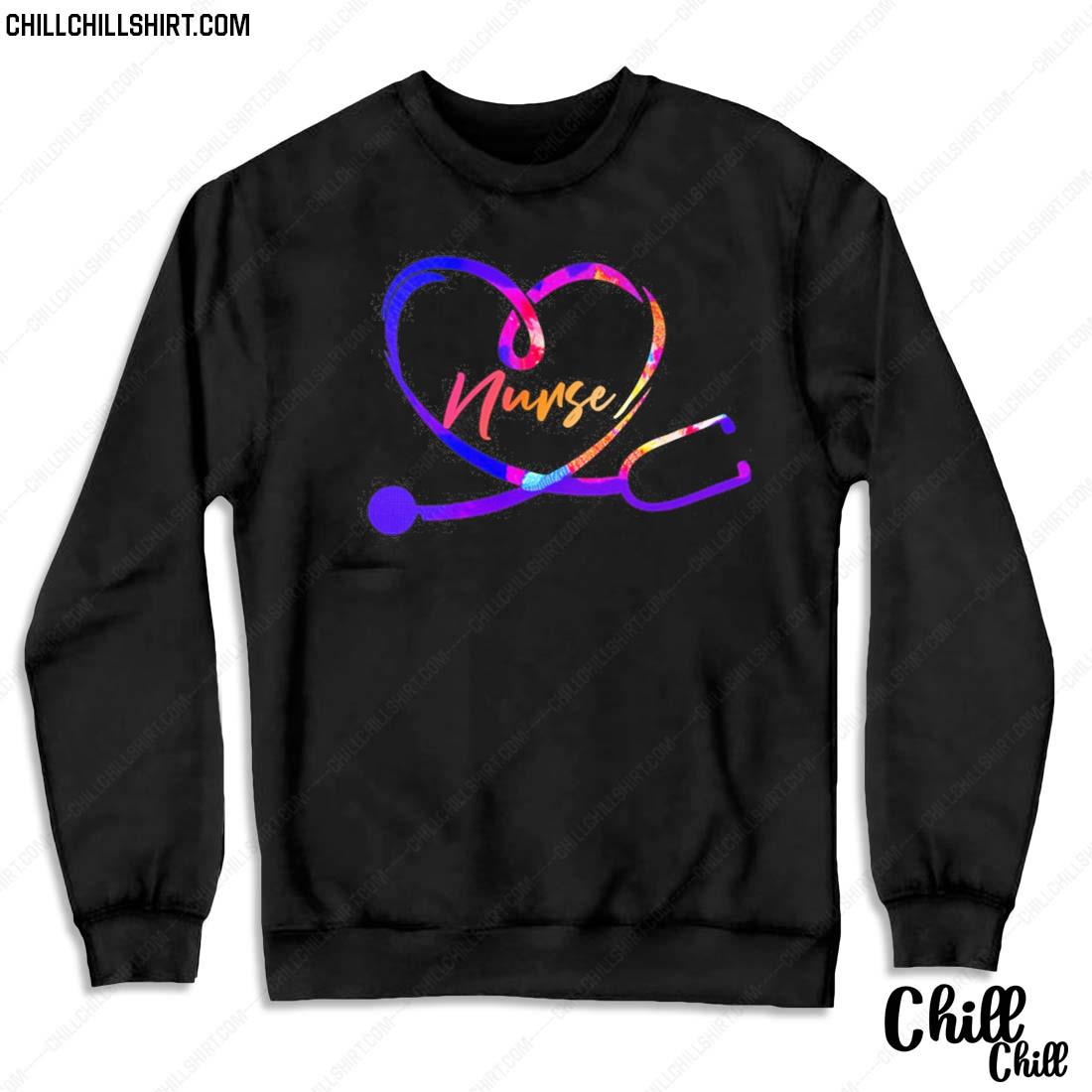 Nice nursing Is A Work Of Heart Nurse Shirt

“Shoulders down; it’s more elegant and the Nice nursing Is A Work Of Heart Nurse Shirt in addition I really love this correct posture for hanbok,” I remember the designer advising, patting my shoulder blades into place as a ballet instructor might give corrections to a pupil at the barre. Sure enough, the cloth sat most neatly with a long neck and more comfortably with arms close to the torso. Hanbok anatomy is precise, she continued: the bow points left; norigae (decorative pendants) hang low and behind; negative spaces add dimension. The dangui, as this style of hanbok was called—one of two traditional gowns I would wear on my wedding day—was once a dress reserved for Joseon Dynasty queens, princesses, and high-ranking female courtiers for minor palace ceremonies. The phoenix on the dangui jacket and skirt, I learned, stood for rebirth and immortality, insignia exclusive to female monarchs of the Joseon court.

Korean monarchies are rarely found on your average high school syllabus in suburban America, and they weren’t on mine. At best, as a kid, I could fire off a few facts about King Sejong, the Nice nursing Is A Work Of Heart Nurse Shirt in addition I really love this revered inventor of the Korean alphabet, and a linguistics genius, as my parents liked to point out. The other approximately 190 kings (and a few queens) between the Three Kingdoms Period in 57 B.C. and the final chapters of the Joseon in 1910, remained untouched while I busied myself with AP European History, Regency Period films preferably starring Colin Firth, and even an ill-advised wait in freezing rain to see Kate Middleton and Prince William turn and wave in New York City. The origins of hanbok can be traced back to the first century B.C., about the same time Julius Caesar was making a go of things in Rome, and nearly a thousand years before the first king of England took power. My dangui hanbok would have appeared several dynasties later, in the Joseon era, which favored rigid Neo-Confucian hierarchies and the demotion of women, though there was this little marvel: 100 days of maternity leave (later expanded to 30 days before birth), an employee benefit courtesy of King Sejong’s administration in the year 1426. Eight years later, around the time Joan of Arc led the French army at Orléans, husbands were also granted 30 days of paternity leave.