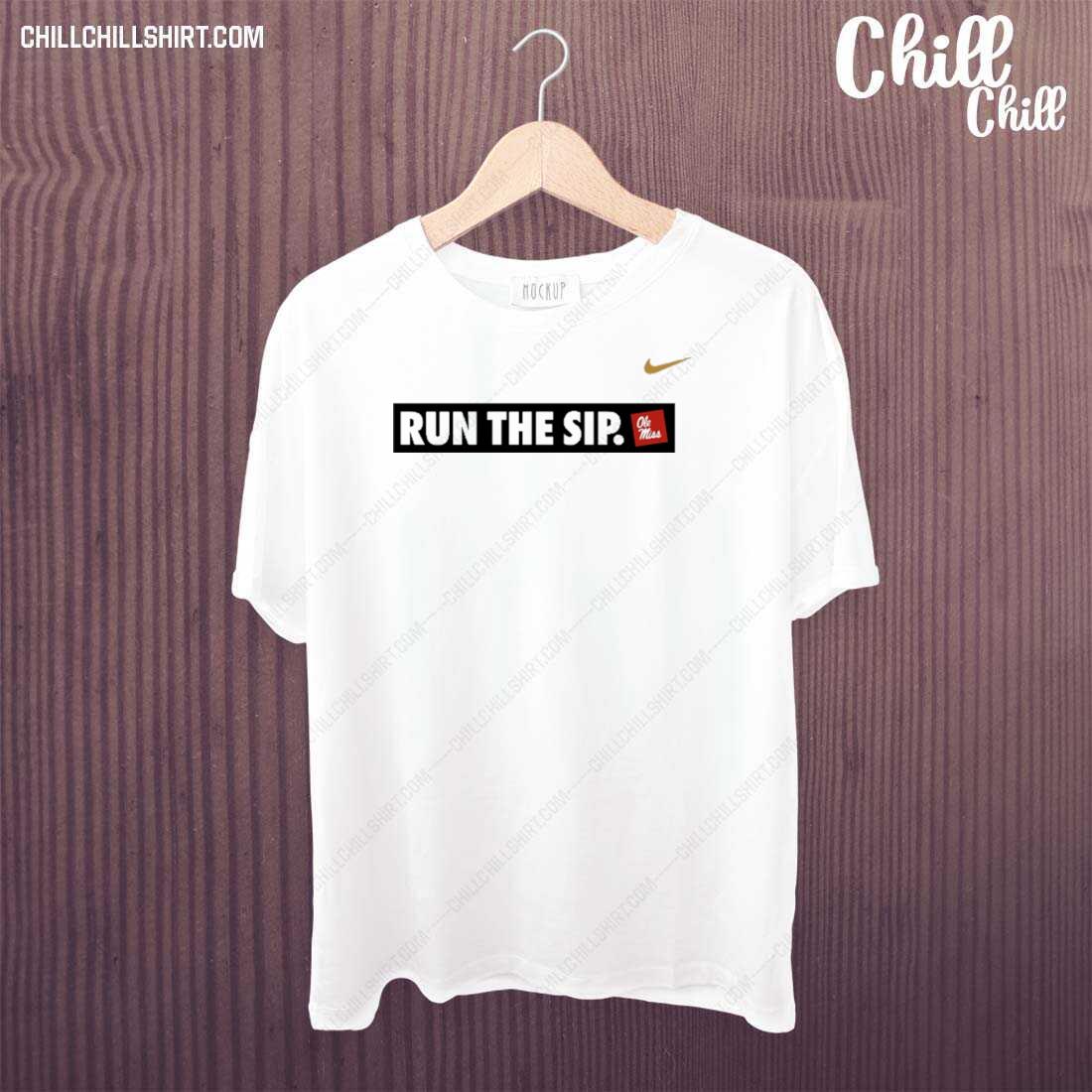 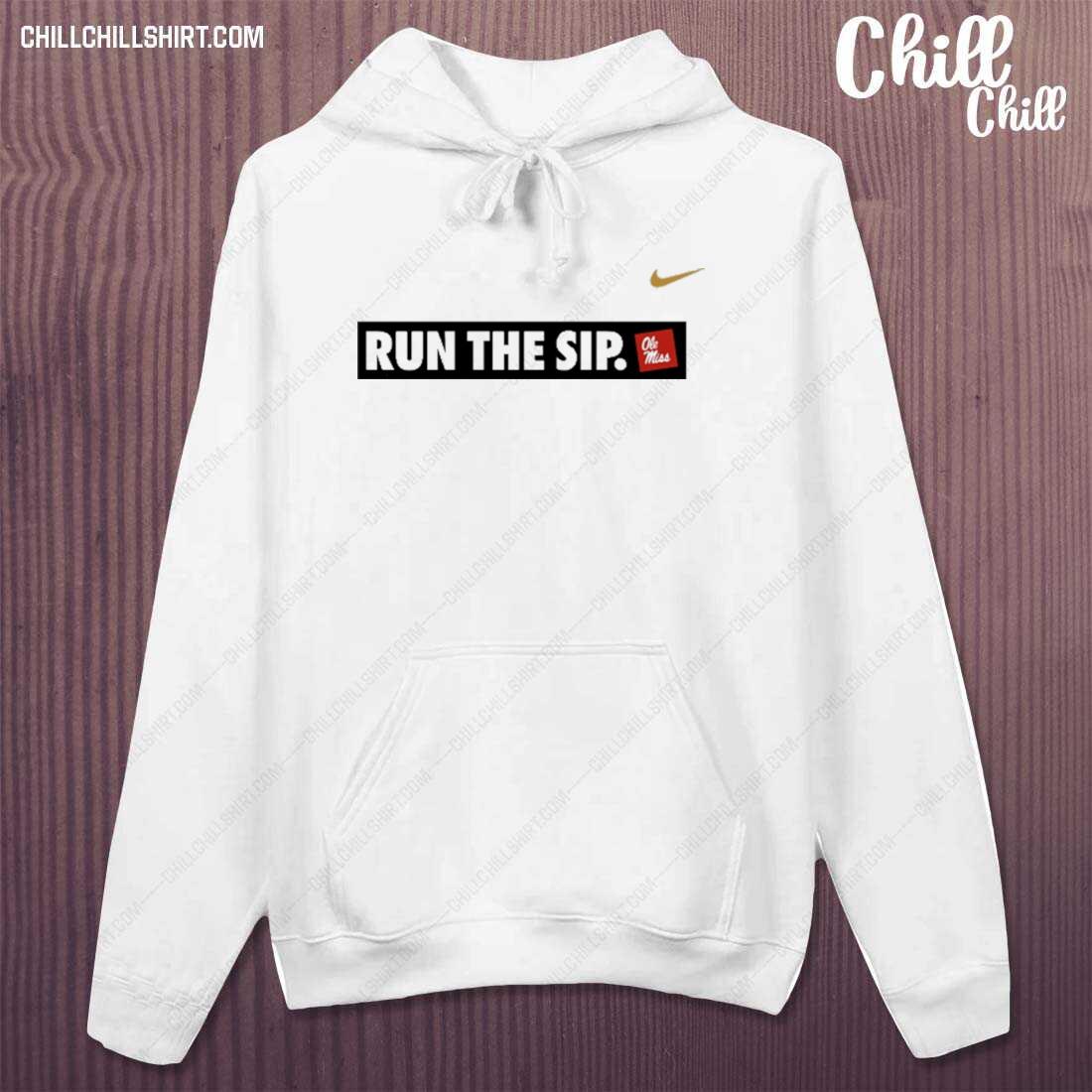 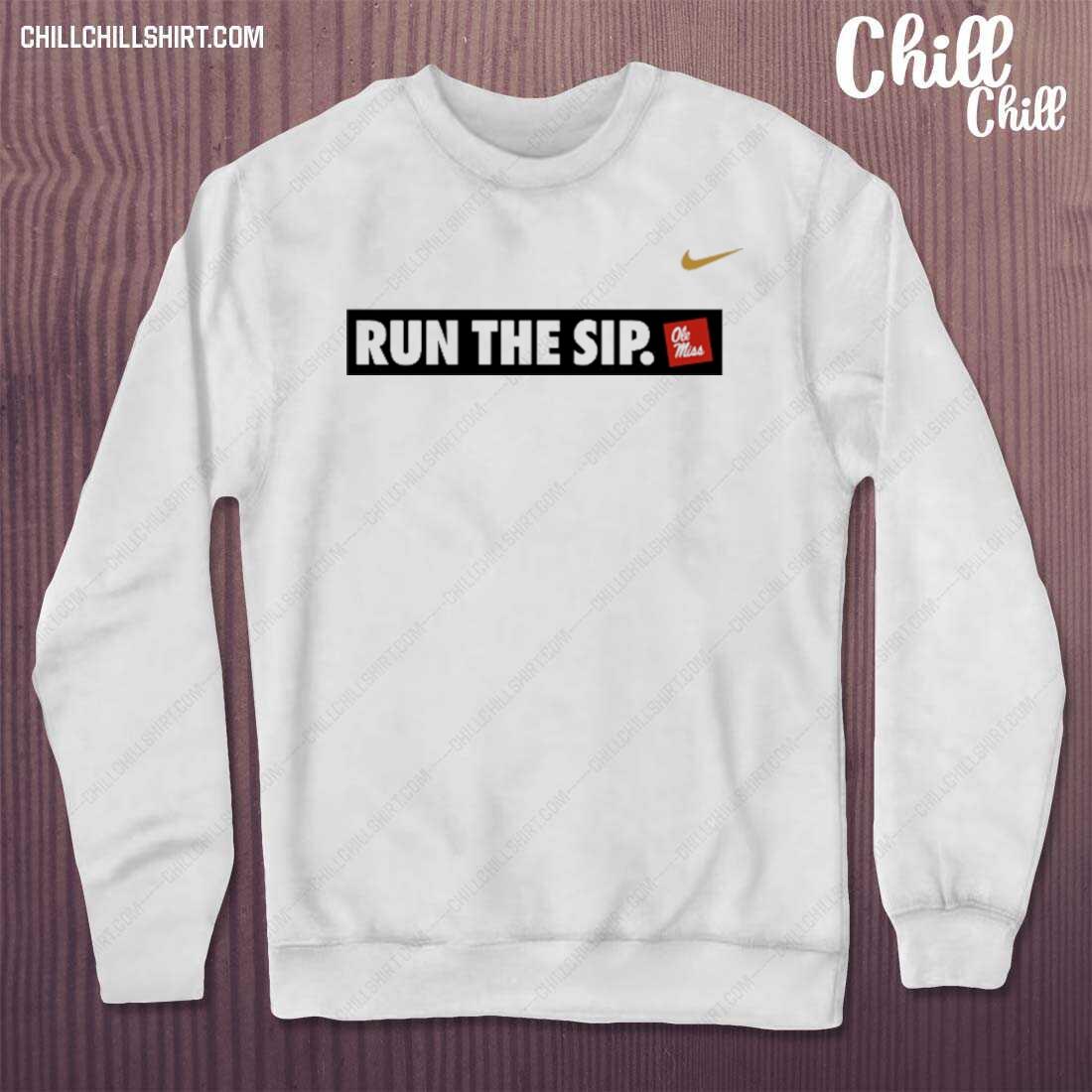 Pitt’s verdant suit continues his more experimental fashion streak. Last month, the Nice run The Sip Ole Miss Shirt so you should to go to store and get this actor went viral when he wore a linen skirt by Haans Nicholas Mott on the Bullet Train red carpet in Berlin. He’s also been wearing effortless, colorful tailoring in a modern way. For the film’s photo call in London, he wore a hunter green suit with slip-on sneakers, and in Paris, a peach linen suit—a tricky hue to pull off. With his latest venture into color-blocking, it’s safe to say Pitt is in his most fun fashion era to date. In his long working life—beginning in 1943, most of it spent at Vogue—Irving Penn pursued a version of photographic truth that filtered through all his areas of interest. And these were many and varied. Portraits, fashion, and beauty photographs for Vogue, certainly, but he made significant bodies of work in other areas, some connected, some less so nudes, sculptural and statuesque; still-life studies of street detritus, of which his close-ups of discarded cigarette ends are perhaps the best known; and a radical series made in 1950 in Paris, London, and New York of les petit métiers, those often itinerant skilled tradesmen such as knife grinders, onion sellers, and coal men whose presence in daily life was all but disappearing even then.

His flower studies are the Nice run The Sip Ole Miss Shirt so you should to go to store and get this focus of a joint exhibition with Richard Learoyd at Hamiltons London, on show until September. Penn had collected them together for a book, published in 1980 and titled, with Penn-like economy, Flowers, but they have slipped slightly from view over the past 40 years. The first edition of Flowers is now one of the most elusive of all Penn’s books, as rare as camellias in July, as Charles Gandee observed in Vogue in 1996. Penn’s work reached an early apotheosis in the ’40s and ’50s, those post-war years which W. H. Auden termed the Age of Anxiety, and Penn’s eye was correspondingly exacting, almost existentialist. By placing his subjects in isolation against a plain gray painted backdrop or a length of black carpet, granular and dust-flecked, he came as close to the truth as he could, and in the most direct of terms. The photographic process for me, he once explained, is primarily simplification and elimination.