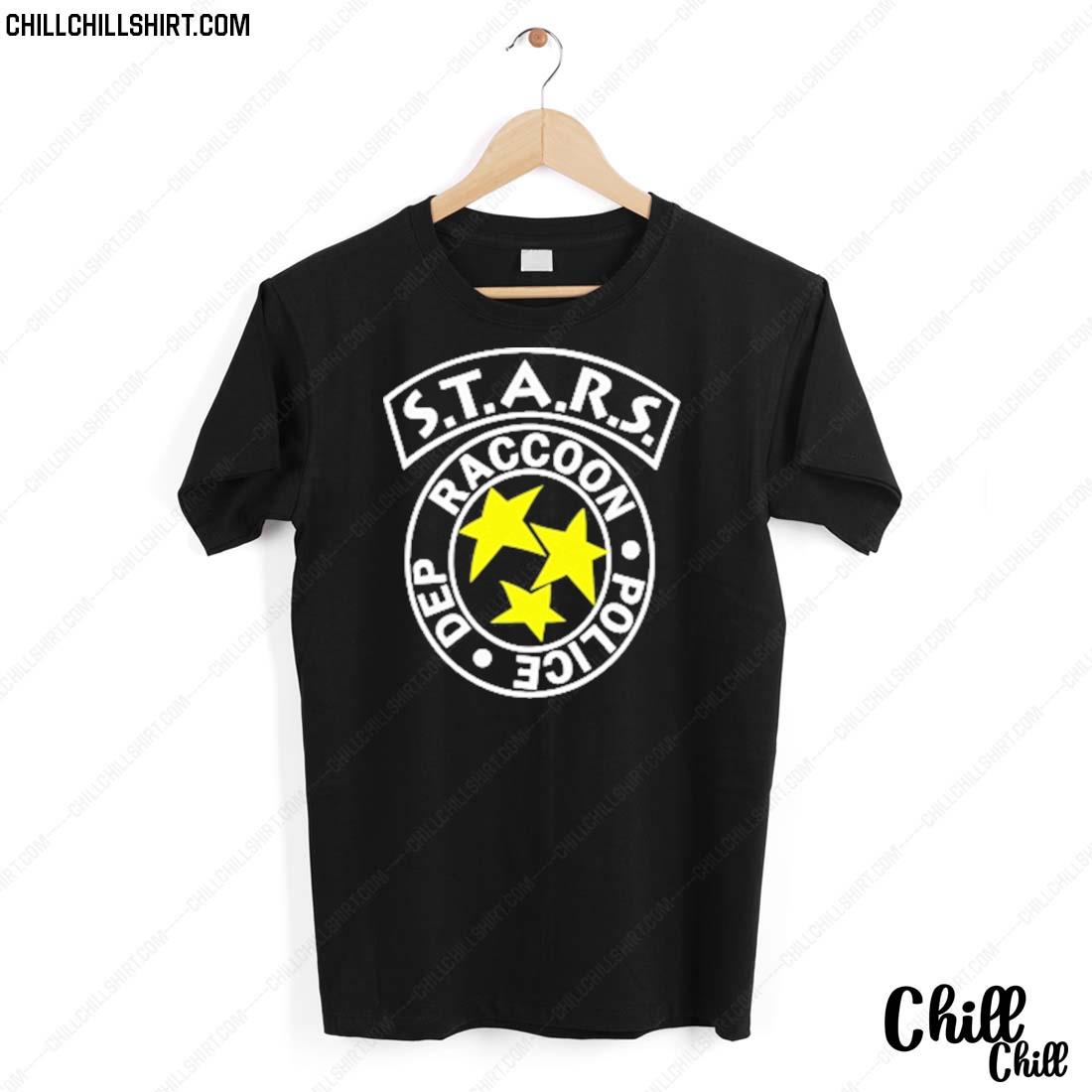 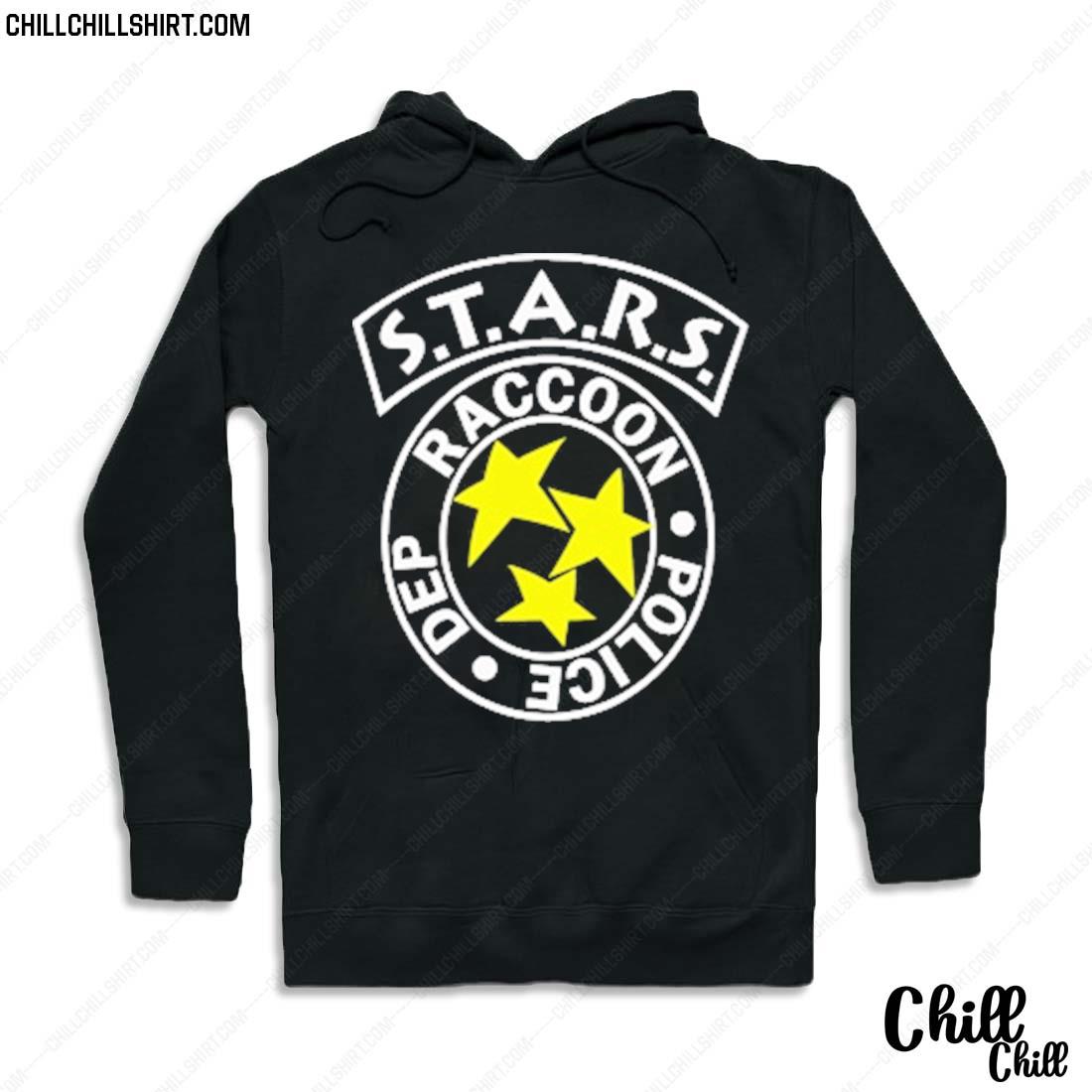 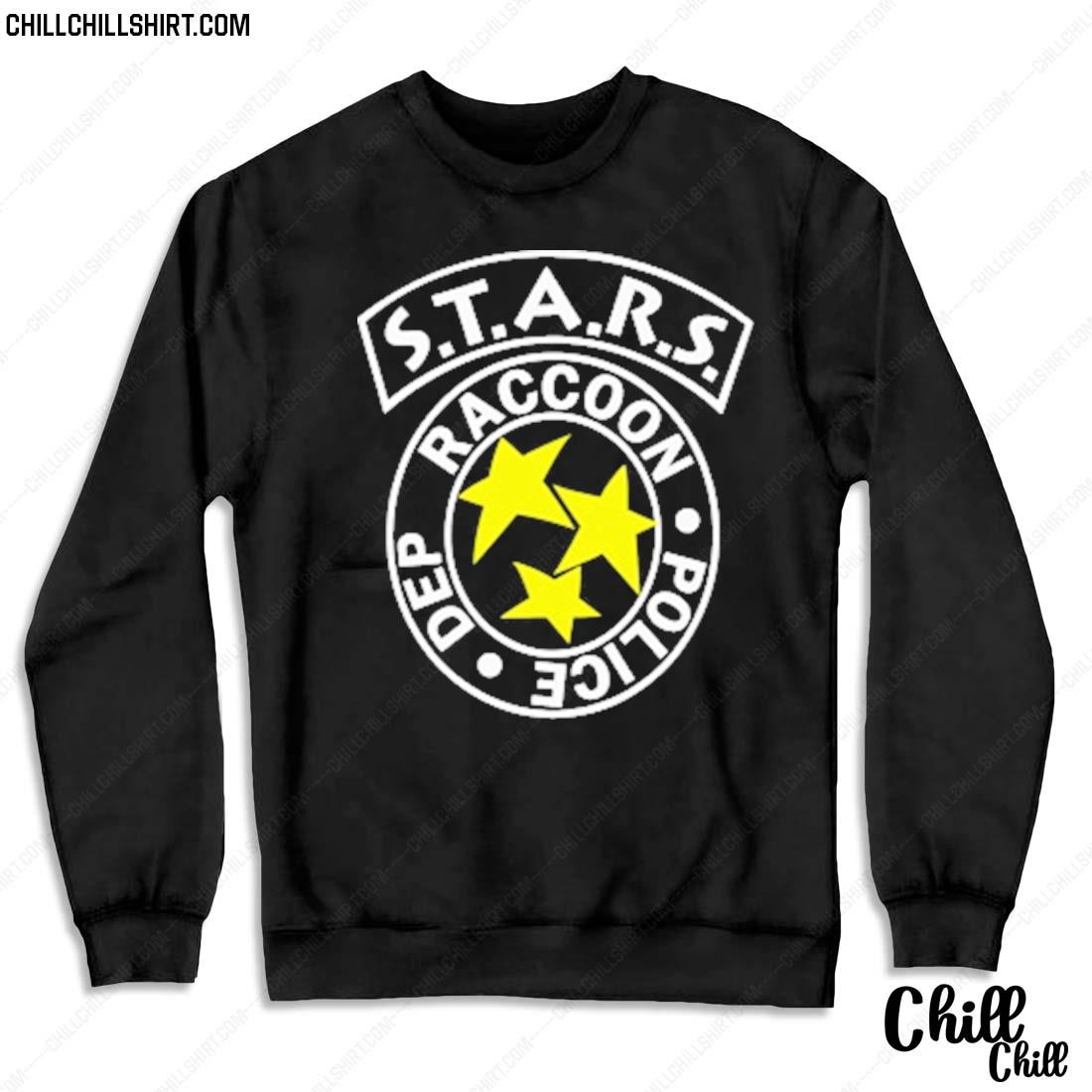 Though you can draw a straight line from that Yellow Empress cape to “Guo Pei: Couture Fantasy,” the Nice stars Raccoon Police Dep Shirt but in fact I love this retrospective opening this month at the Legion of Honor museum in San Francisco, you won’t find it there. The new exhibition mines Pei’s career—characterized by sculptural silhouettes and painstaking craftsmanship—both before 2015 and since. (Born in Beijing, Pei studied fashion at Beijing Second Light Industry School in the 1980s and designed children’s clothing and womenswear before launching her own label and atelier in 1997.) “Our Costume program highlights extraordinary designers who have changed the course of fashion history,” says Thomas P. Campbell, director and CEO of the Fine Arts Museums of San Francisco (which includes the Legion of Honor), “and Guo Pei is a perfect fit: Her career is emblematic of a shift in global fashion narratives and China’s rise as a fashion leader.”

The show’s 80-plus looks, all sourced from Pei’s archives, are sometimes arranged by season or theme (nature, architecture, and China’s imperial past have all been creative springboards for the Nice stars Raccoon Police Dep Shirt but in fact I love this designer) and sometimes coupled with Western artworks—medieval icons, chinoiserie, and examples from the Italian Baroque and French Rococo periods among them. As curator Jill D’Alessandro notes, Pei’s work resonates not only across cultures, but across media. Take, for instance, pieces from her fall 2007 collection, “An Amazing Journey in a Childhood Dream,” which open the show. “When the ensembles first debuted, it was theater at its best—a young girl in a canopied bed above the runway dreamed, while models below acted out her dreams in pastel-colored silk confections,” D’Alessandro explains. “She paired these with separates embellished with raised metallic-thread embroidery, an homage to the costumes donned by Spanish matadors”—all part of a singular body of work that the curator describes as “occupying a space between fashion, theater, performance, and sculpture.”