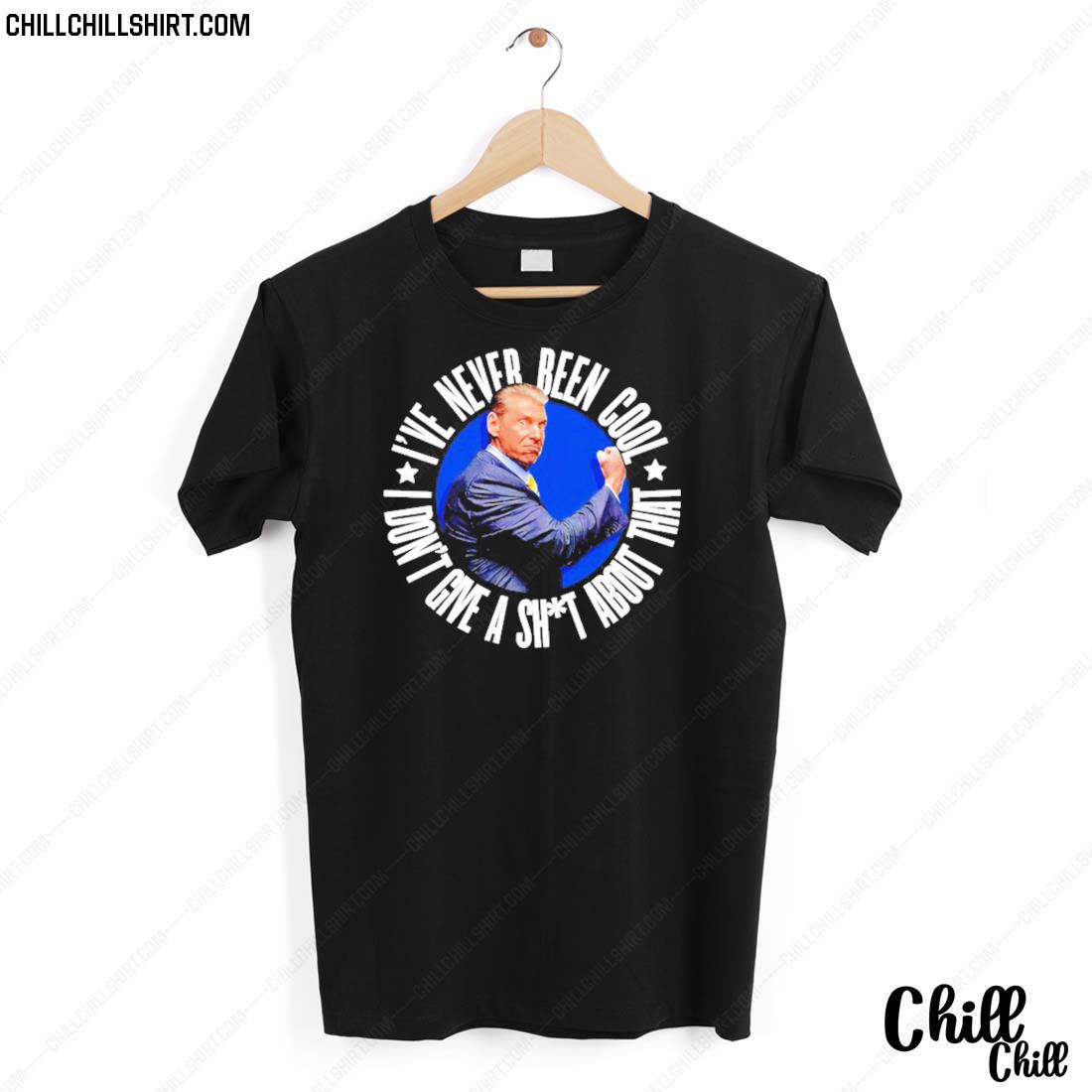 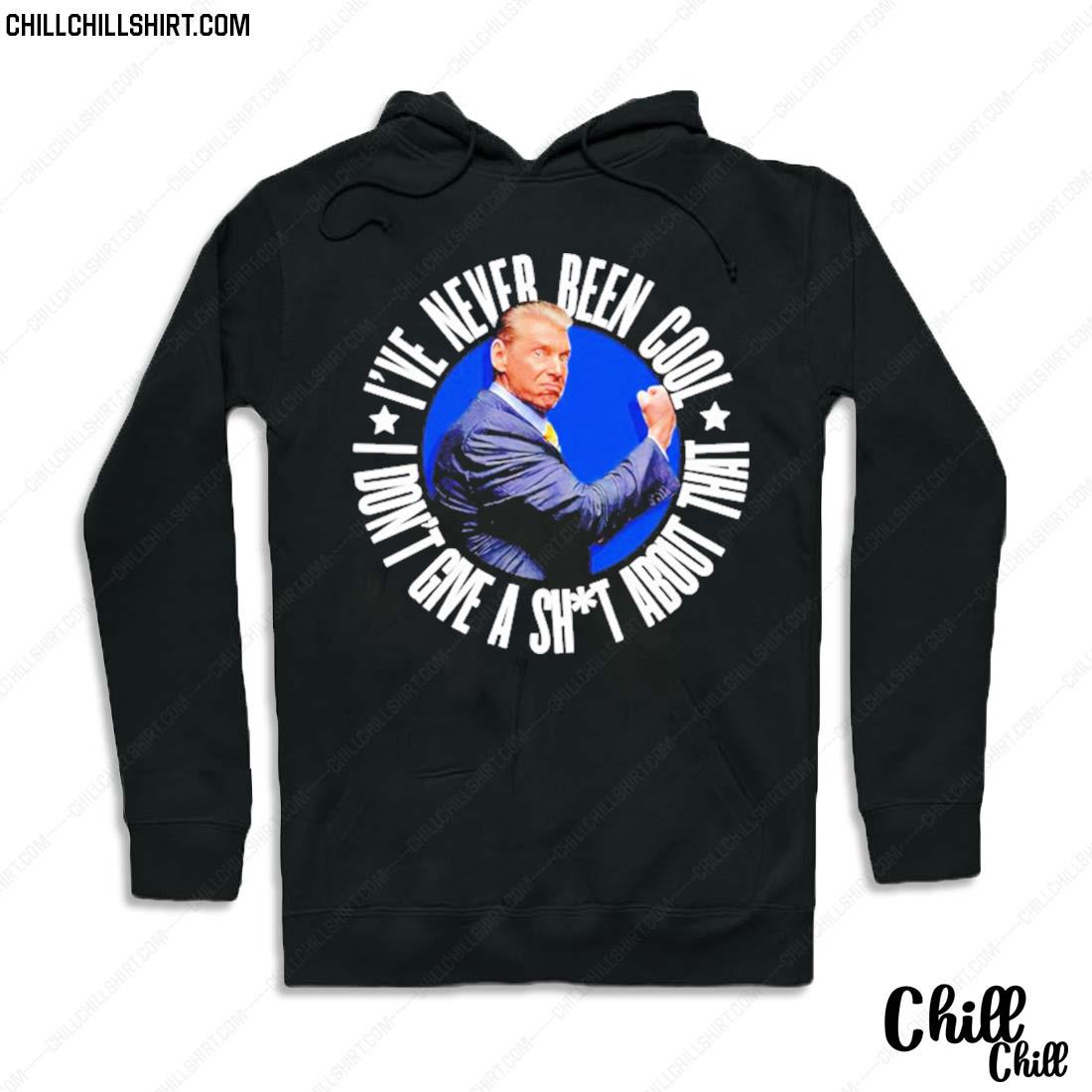 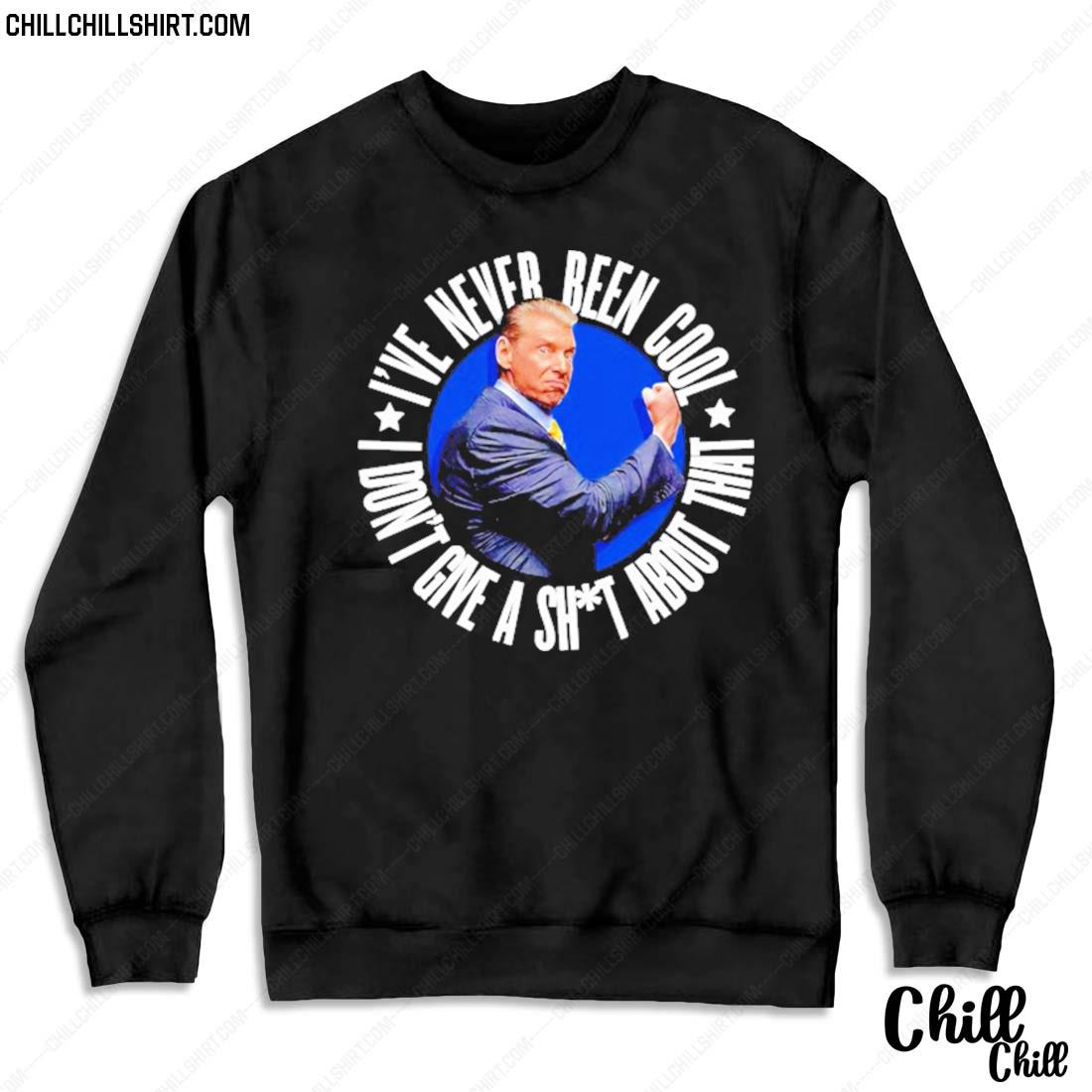 Along his quest, he’s met four people who have substantially helped Bise curate the Nice vince Mcmahon I’Ve Never Been Cool I Don’T Give A Shit About That Shirt in contrast I will get this playlists. Typically, these are people who the soundtracks have also impacted, including a husband and wife who fell in love while one was working for Gap and the other for Banana Republic. It was during spring and summer 1999, and they loved the music then, and they were wondering if I had any Banana Republic playlists. I actually did have that era. When they got them, they told me how excited they were to see them and that they were reliving the initial…falling in love and their romance. Bise considers himself obsessive with archiving the soundtracks. He doesn’t just want to track down the year but also the month. Bise’s meticulousness has gotten him noticed by publications as well as the company itself In 2020, Gap did a Spotify and Instagram campaign based on Bise’s soundtracks.

Nice vince Mcmahon I’Ve Never Been Cool I Don’T Give A Shit About That Shirt, hoodie, tank top, sweater and long sleeve t-shirt

While Bise is known for his love of Gap music, he also shares the Nice vince Mcmahon I’Ve Never Been Cool I Don’T Give A Shit About That Shirt in contrast I will get this same passion for the brand’s collections. He owns several hundred pieces, which he stores in his garage. His favorite collection hails from his first year working at Gap, specifically the rugby shirts. That collection of January 1993 has just the coolest red. It was called clay-court red, and there was just a different kind of blue that was very rich, he says. I still look for items from that [season] on eBay. His favorite piece is a patchwork plaid flannel from his first holiday season at Gap. It will be 30 years old this holiday, he says. The colors are still so rich, 30 years later—such quality. Rounding out his favorites is a pair of men’s boot-cut jeans from 2005. I don’t live in 30-year-old clothes, but I do like to get them in and still wear them every now and then—take them out, have fun with them.